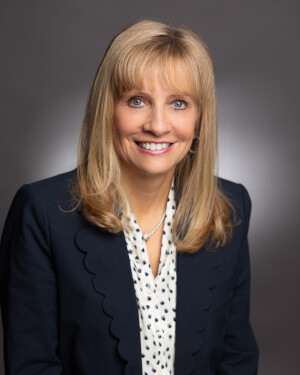 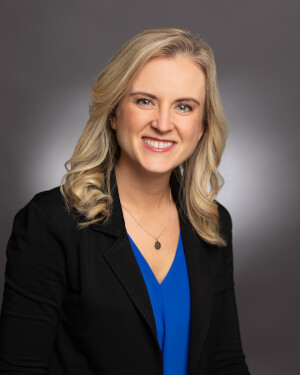 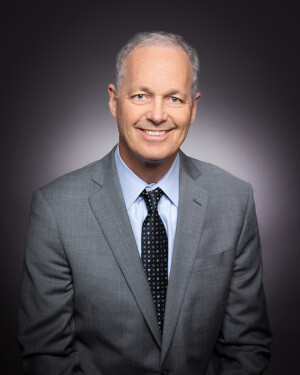 Janet has been crafting workforce solutions for the healthcare industry for well over 20 years. Passionate about patient care, she has always strived to make a difference in the lives of both providers and facilities. In all her roles, Janet has believed in customizing answers to challenges that we face in healthcare.

She acquired ICON because the caring and committed attitude of Ashley and team came through loud and clear. Together they are forging a path different than the typical cookie-cutter approach to locums. She believes in innovative programs like giving stock options to providers, ensuring no gaps between assignments and income, and having one point of contact to healthcare systems. By making candidates and clients feel like they matter, together they will do great things - and provide excellent patient care.

Janet, a New York City native, graduated from Syracuse University. She resides in Dallas, Texas with her husband, four daughters, and a growing brood of grandchildren.

Ashley has been in the healthcare industry for over 12 years. She began her career with ICON Medical Network in 2010 as one of the founders. After the recent acquisition of ICON by CEO & President, Janet Elkin, Ashley remained with the company as ICON’s Chief Development Officer. In her new role, Ashley is pioneering new lines of business and growing a world-class team.

With Janet’s leadership, Ashley and her team are poised to take ICON to a whole new level. Ashley has helped develop a staff that truly cares for the providers and hospitals they work for and the patients they see. She brings an incredible amount of heart and enthusiasm to ICON and is thankful for the opportunity to work with such an incredible group of people every day.

Ashley is a sixth-generation Oregonian and an Oregon State University alumnus. She resides in Portland, OR with her husband, two sons, and their dog, Daisy Bingo.

Alan has been a healthcare staffing leader for 35 years, working in sales management and operations with companies large and small.

He tried retirement in 2021 but missed the staffing business too much. In January 2022, he joined Icon Medical Network Holdings as the Chief Operating Officer and is happy to be back doing what he loves.

Alan lives in Park City, Utah, is an avid skier and motorcyclist and he is looking forward to traveling the world again, hopefully, one day soon.

Tammy is an influential finance executive focused on maximizing operational and fiscal performance through extensive analysis, refinement, and implementation. With more than 15 years of healthcare staffing experience, she focuses on growth strategies, risk management, M&A and regulatory compliance. She is passionate about the development of her team’s “bench strengths” through cross-training and developing corporate project teams to cultivate next-level leadership.

Tammy and her husband of 35 years, David, live on a beautiful lake in Portland Oregon.  Family meals are a regular occurrence with their two daughters, Jessica and Megan, living nearby.  The family is completed by their two wonderful “boys”, Harold, a Lab/Vizsla mix and George, a Vizsla.  When not out on the boat or whipping up a wonderful meal, Tammy loves to travel and explore new places.

Visit our sister company for your CRNA & Anesthesia locums needs: